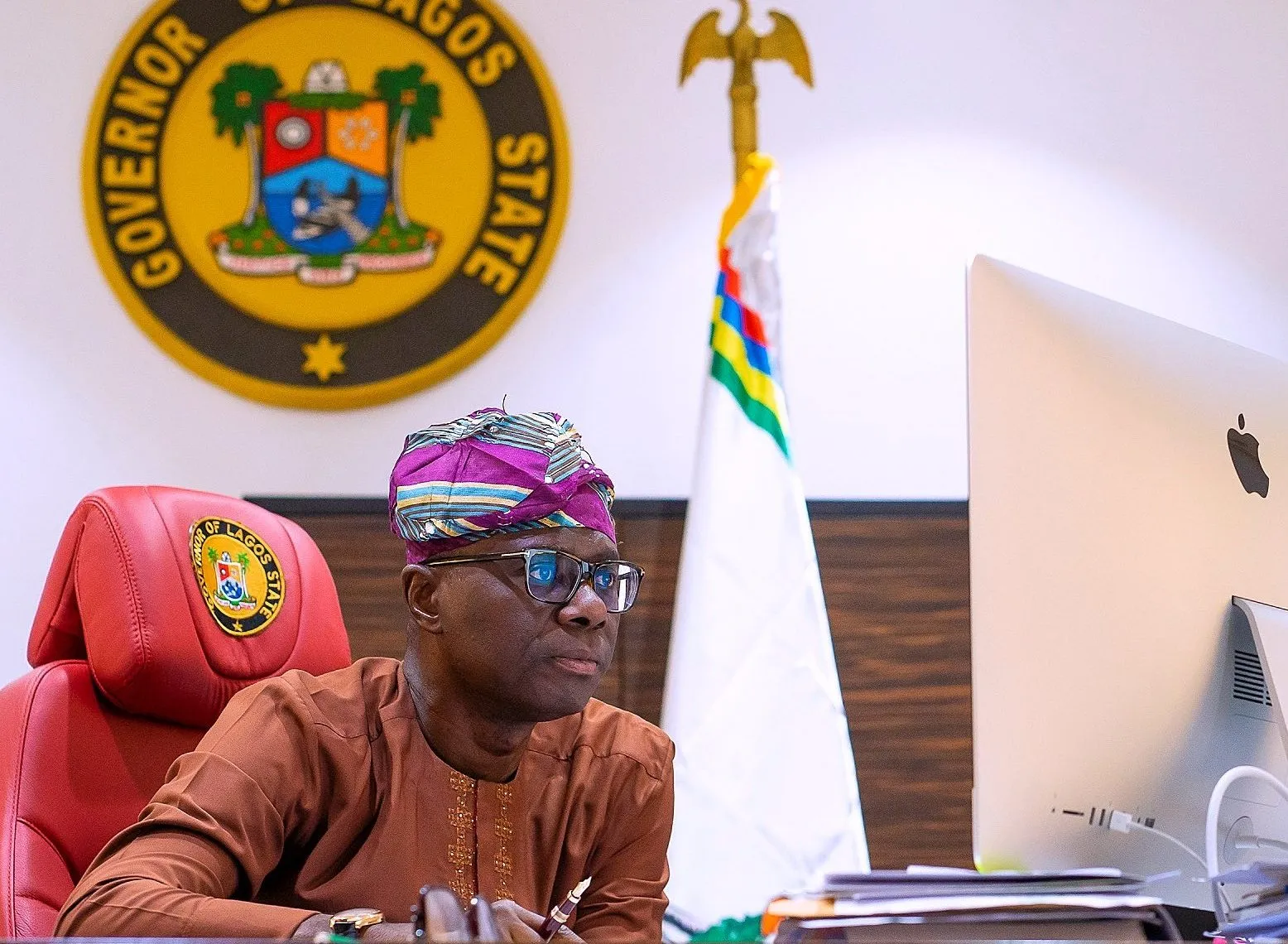 His Excellency Mr. Babajide Olusola Sanwo-Olu, who was born on June 25, 1965 in Lagos State, is a reliable party man and astute politician, who is reputed for his people-centered ideology. His foray into public service started after decades of accomplishments in the private sector, especially the Nigeria banking sector, from where he retired as a General Manager. This accomplished private sector expert, whose innovative mind quickly established as an exemplary public sector reformer, started his early education at Government Demonstration School, Surulere and Ijebu-Ife Grammar School, Ogun State. For his higher education, he proceeded to the University of Lagos for a Bachelor’s degree in Surveying & Geo-Informatics and a Master of Business Administration (MBA) in Management from the same University. His Excellency, Mr. Babajide Olusola Sanwo-Olu, is also an alumus of the prestigious Havard Kennedy School of Government, London Business School and the Lagos Business School. In addition, he is a member of the Nigerian Institute of Directors (IOD), Chartered Institute of Personnel Management (CIPM), and Fellow of Nigeria Institute of Training and Development (NITAD).

In 2003, his eventful career opened to yet another colorful chapter with his appointment, first as Special Adviser to the Deputy Governor on Corporate Matters; and later as Special Adviser to the Executive Governor on Corporate Matters in 2004. His Excellency, Mr.Babajide Olusola Sanwo-Olu entry became a reference point for professionalism and excellence in the public service. At 39, he was appointed acting Commissioner for Economic Planning & Budget from 2004 to 2005, and became the substantive Commissioner for Commerce and Industry in 2007 following his exceptional performance. His managerial imprint became noticeable at the Lagos State Ministry of Establishments, Training and Pensions in 2007 when he served as the Commissioner. During this period, Mr. Sanwo-Olu authored an executable Civil Service Framework designed around the Human Capital Performance Index, which puts Lagos State civil servants among the highest and regularly paid in the country. A public officer with an impressive record of accomplishments, he was instrumental to the setting-up of Lagos State Pension Commission (LASPEC), a contributory pension scheme, even ahead of the Federal Government of Nigeria. Some of his notable contributions include setting up and serving as the pioneer Chairman the Lagos State Security Trust Fund Board, tracking and intelligent analysis of Internally Generated Revenues (IGR) by the various government agencies and parastatals, including the Board of Internal Revenue (BIR), for executive consideration and policy-making; as well as preparation and publication of the Lagos State Economic Empowerment and Development Strategy (LASEEDS). It is also to Sanwo-Olu’s credit that the Lagos Asset Management Limited (LAGBUS) was established to ease the public transportation problem by complementing the Bus Rapid Transit (BRT) system in Lagos State. He also worked on the Control & Command Centre in Alausa, which significantly improved the capacity of the security agencies to respond to distress calls in a swift and timely manner.

He also refocused the organization to effectively tackle housing deficit in the state, which again validated his credentials as a resourceful leader and problem solver. His valuable experience garnered from executive-level roles in the private and public sectors has not only distinguished him, but also made him a valuable resource to some notable organisations on whose boards he has served. It is unexpected that Babajide’s enterprising career in the private sector, defining roles in public service and selfless contributions to the society would not have attracted international recognition and accolades at home. But as a man attired in modesty, these awards and laurels are encouragements that keep him on the path of service to God and humanity. A devout Christian and family-focused man whose marriage to Dr. Ibijoke Sanwo-Olu is blessed with lovely children, Mr. Babajide Olusola Sanwo-Olu, in addition to his love for public speaking, is a member of numerous prestigious clubs, which include Ikoyi Club 1938, the Island Club, Yoruba Tennis Club and the Clear Essence Health Club. 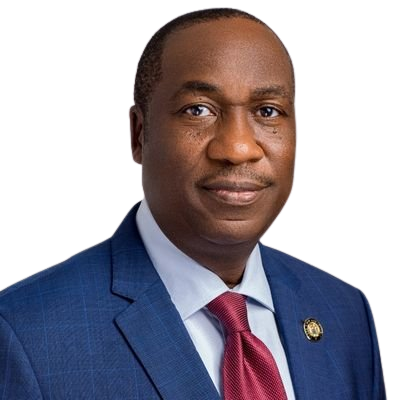 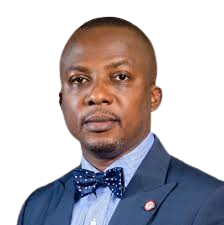 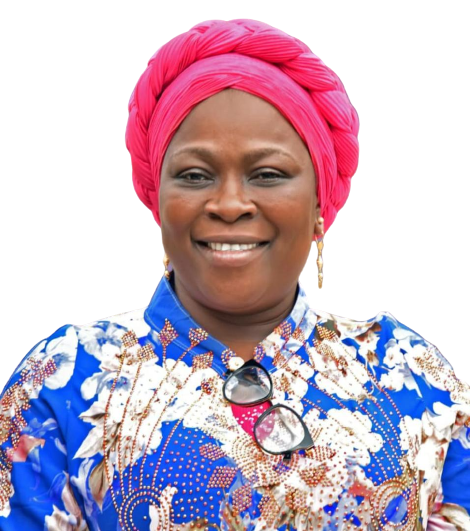 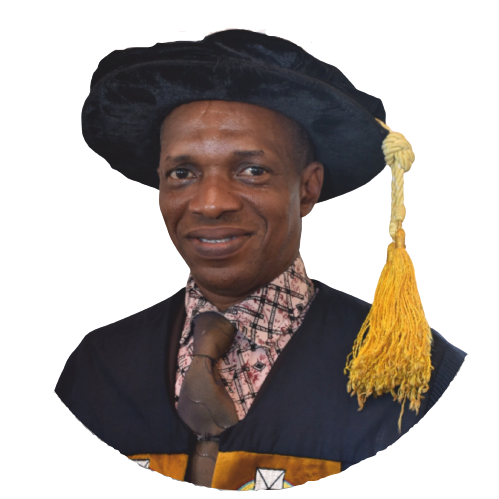 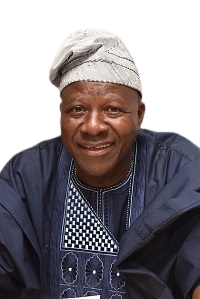 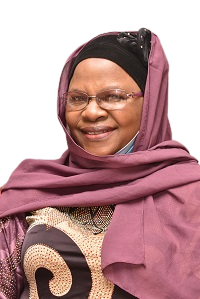 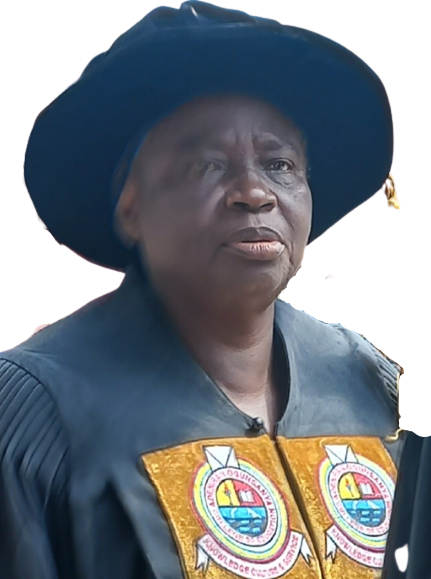 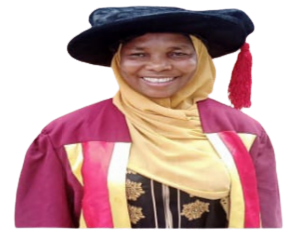