Welcome To The Centre For Lagos State Studies (CEFOLASS)

Despite the plethora of literature on Lagos, little is known on the transformational history of the major groups in the State as well as its contributions to national development. The Aborigines of the State have slim remembrance of the past. The latter migrants and settlers who have benefitted in various ways from the State have no adequate knowledge on the land and peoples.

The directorate which is as old as the school stands to correct the account for wrong information and misrepresentation of the various groups and communities in the State. One of such erroneous view- points is that Lagos is no mans land. (Gbogbo wa laleko … we all own Lagos). This assumption rests on fallacy rather than historical reality. Knowledge however is the only vaccine that we have for ignorance. This is why the effort of Prof. Kunle- Lawal, the then Hon. Commissioner for Education, Lagos State, Dr. A.O.K. Noah, the then Provost of the College and Mr. Hakeem Ajose-Adeogun, the then Deputy Provost are highly commendable for establishing the Centre for Lagos State Studies (CEFOLASS) in August 2001 through the Academic Board. This was a major complement to the effort of the History Department of the College that commenced the Awori Studies in 1994.

The Centre has published five different Public Lectures on issues relating to the land and people of Lagos State. The current publication entitled the Evolution and Development of Lagos State is another attempt at fulfilling the obligations of the Centre and the Edict that established the College.
Other achievements are:

Since its establishment, the Centre has organized series of Lectures, conducted monthly seminars, and has always served as a Library for both staff and students. Interested people may visit www.cefolasaocoed.net for more details. 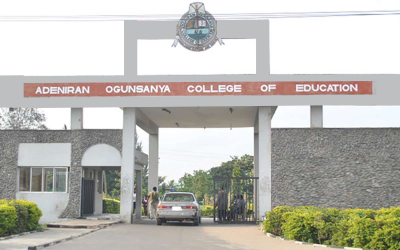 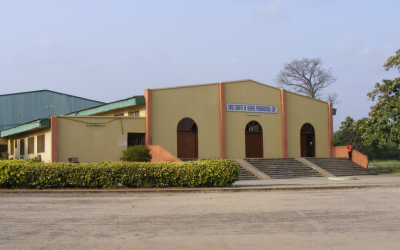