Welcome to School of Science

Which was established in 1980 when the name of the College was changed from Advanced Teachers’ College to Lagos State College of Education at Onitolo, Surulere.
Overview
The School did not come into existence until 1982 when the College moved to the present site at Otto/Ijanikin. It commenced operation at the old laboratory in the College and at that time, it was called the School of Natural and Applied Sciences, which was made up of four (4) Departments namely:

In 1991, the School relocated from the old laboratory to the new, School of Sciences Complex that was built by the military Government and commissioned by Colonel Raji Rasaki, the then Military Governor of Lagos State. It was after this movement that the name of the School changed from Natural and Applied Sciences to the School of Sciences, under the headship of a Dean who was supported by two Sub-Deans, one for Natural Sciences and the other for Applied Sciences. During that time, the School had six (6) departments which were: Biology, Chemistry, Physics, Mathematics, Integrated Sciences and Physical Health Education. The Computer Science Department was later established in 1993.

The objectives of the programme include: 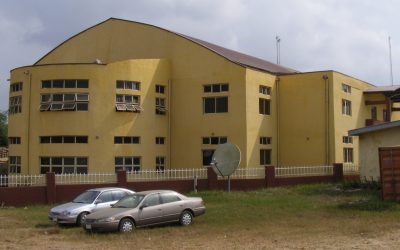 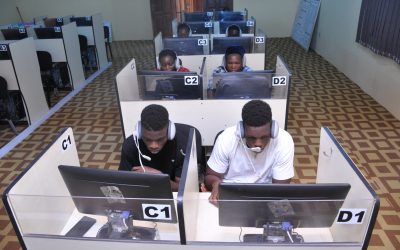